Being nana to four adorable grandchildren is an amazing experience says Diane Andrew who has been with Times Media for 35 years.

One of the things that Diane Andrew, proud nana to four grandchildren, enjoys most about being a grandparent is the quality time she spends with them.

Being a grandparent is unconditional love without responsibilities. “It’s absolutely nothing like being a parent,” says Diane, nana to four-year-old Sydney, three-year-old Chloe, eight-month-old Skyla and seven-month-old Kayla.

“Being a parent can be hard work – trying to divide your time between work commitments, preparing meals, getting them to complete their schoolwork, rushing them off to sports training as well as trying to look after yourself and other family members and friends. It’s not the parent’s fault that they often don’t have enough time – unfortunately that’s life these days,” she says.

“The love you feel for your grandchildren is just like when you first laid eyes on your own children. It’s an incredible feeling that only people who have had children will understand.”

Diane believes that grandchildren are “the reward” for all the hard work and hard times one deals when it comes to bringing up your own children.

Being a grandparent is mostly fun and games. And one gets a chance to cuddle and get the best hugs. But, with parenting it is different.

“It can be quite stressful at times as you’re always trying to be the best parent you possibly can. Whereas with grandchildren you don’t have to stress about it at all–you just simply adore them and have fun with them because you do actually have more time,” she laughs.

With time also comes patience on being a grandparent. At nana’s home, there is only one rule and that is to have fun and the best time of your life.

“I’m a much more relaxed grandparent than I ever was a mother. I suppose my whole attitude is different,” she says, and then adds as an afterthought, “And one more thing is when you have had enough you can hand them back.” 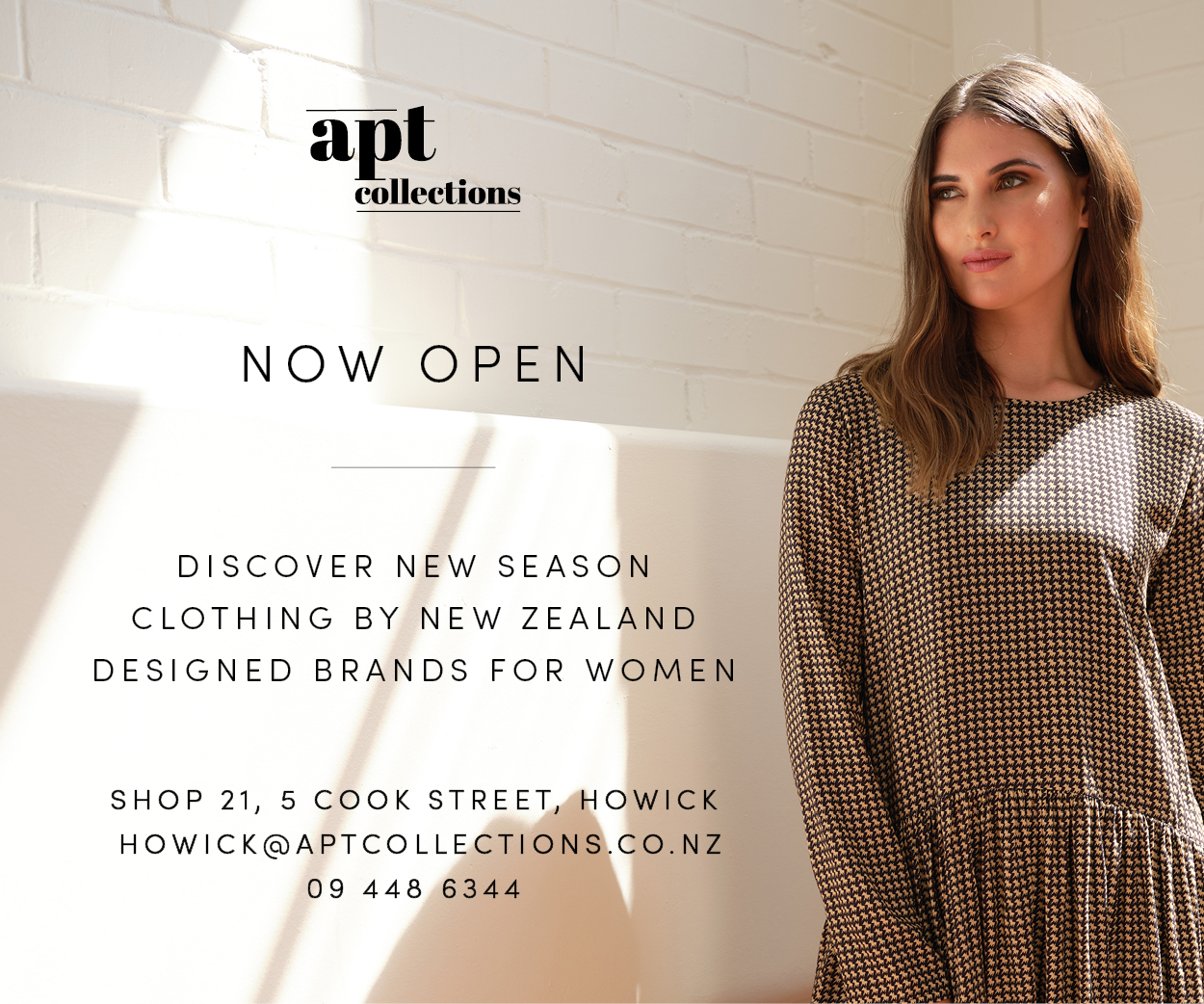