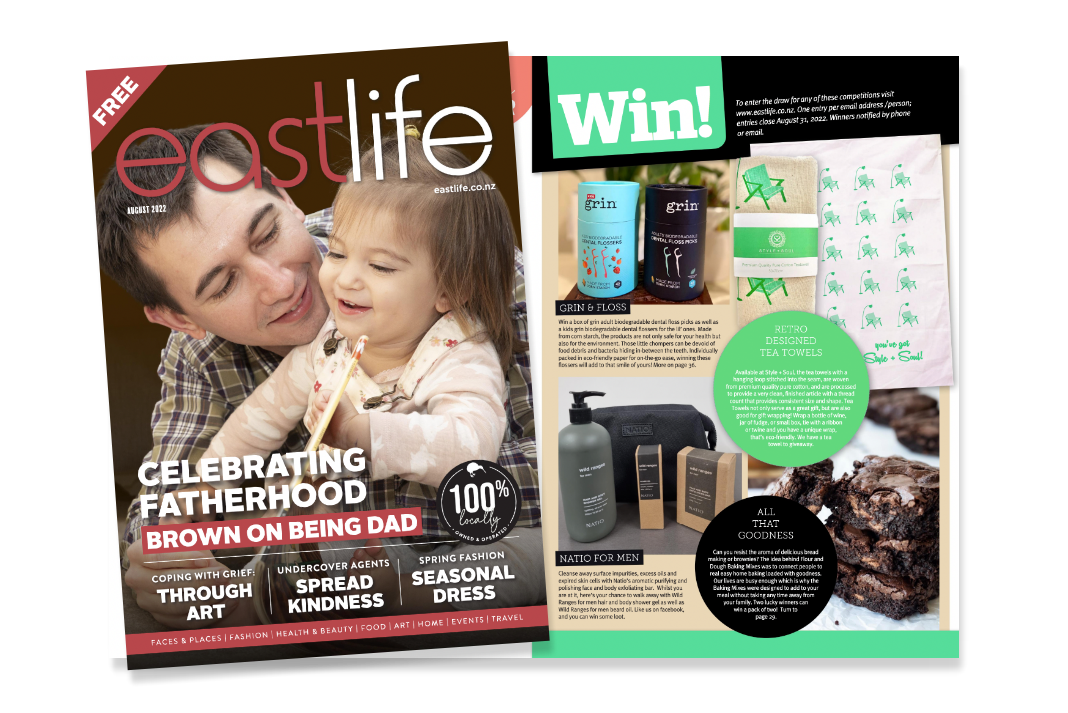 We couldn’t have asked for a better audience.

Let’s be honest, you don’t have an audience of 1200 people for a book launch unless you are Michelle Obama or Oprah Winfrey.

It was a huge honour and privilege to launch the book titled ‘Z-A of Zoroastrianism, ancient wisdom for modern living’ co-authored by Zerbanoo Gifford and yours truly, at the 12th World Zoroastrian Congress in New York.

Considering the total population of Zoroastrians in the world barely touches 120,000, having 1200 Zoroastrians (wait, did you just say Zoro who?) delegates that belong to one of the most ancient faiths in the world—gather at the Hilton Midtown in Manhattan was a feat in itself! It was surreal!

I do believe that after the initial, uphill task of ideating and writing the first 20 drafts, the book gradually takes a life of its own. It becomes a living entity that guides you to do things you wouldn’t dream of otherwise.

This I say out of experience. Five years ago, when I had the opportunity to author Zerbanoo Gifford: An Uncensored Life, the biography of UK based human rights campaigner Zerbanoo Gifford who been in public life, never in my wildest dreams did I imagine embarking on a US book tour starting with Los Angeles, Houston, Chicago, Washington DC (including a book reading at NASA Goddard Space Flight Centre), Philadelphia and ending with New York.

Even as I was still trying to figure out how it all came to be, earlier this month, I found myself at the Times Square with a strong sense of déjà vu.

Taking the longest route via Fiji, LA and Newark to reach the Big Apple was also an interesting study in travel and tourism that is flourishing.

From the laidback energy at Fiji airport to waiting in the Customs and Immigration line-up at LAX for more than three hours, felt like everyone that was locked-up in a Covid-cage had broken free to travel like never before!

The travel feature in this issue will want you to go places starting with the picture-postcard beaches of Rarotonga, where time stands still, and you get to enjoy the iridescent sapphire blue water that is both relaxing and rejuvenating.

You have the option of revitalising your spirit with the untouched beauty of Vanuatu. Whether you are looking at diving among colourful coral or exploring wrecks, you are covered for a fabulous island holiday.

We’ve also journeyed to the Polynesian dream destination of Tahiti with intrepid traveller Jamie Neben and to Invercargill with photographer Wayne Martin.

There’s lots more to explore in this issue with fashion that WOWS, recipes that make you drool, and stories that will make you laugh and cry.