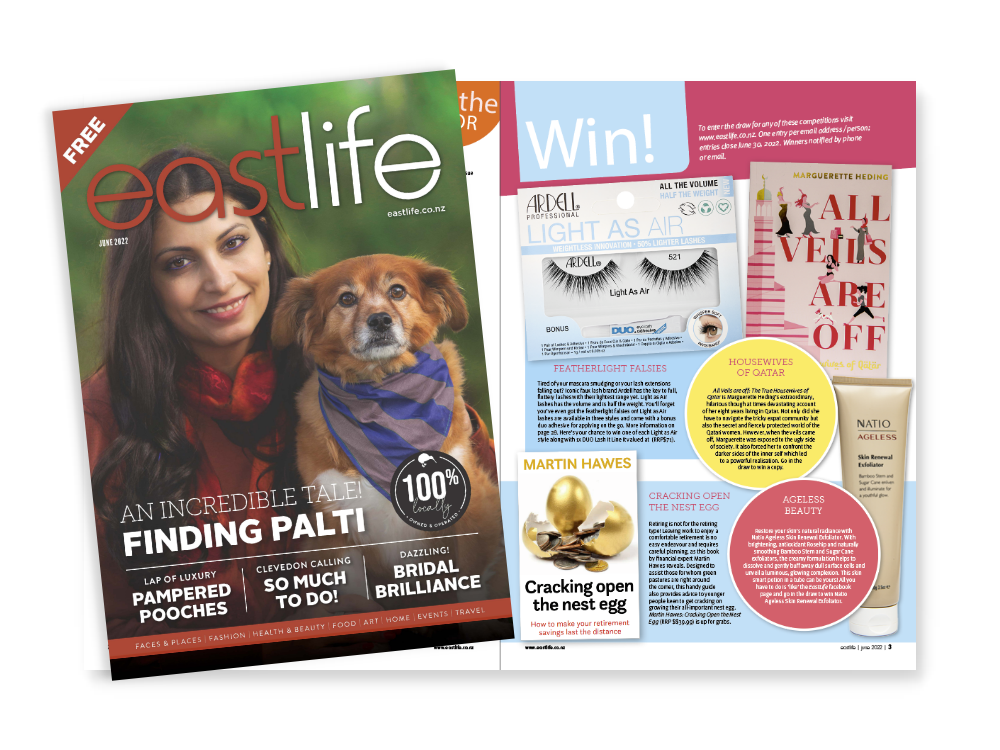 Have you ever experienced a moment of pure joy when you’ve dropped your inhibitions, seized the moment, and danced like there is no tomorrow?

Mind you, I am not talking alcohol-fuelled moves but one of pure group energy that reverberates through your being and swirls in the room.

That’s what I witnessed on Sunday evening at a community music event organised at Uxbridge by the Peter Young, Howick Local Board member and founder of the Botany and Flat Bush Ethnic Association.

There were a series of music events through the afternoon but the one I attended was the evening session of Karaoke—a prelude to the 175th Anniversary celebrations of the Fencibles arriving in Howick.

It was amusing to note that the well planned event started without an introduction as Ben Kwok, a music enthusiast picked up the mic and belted out the lyrics of a foot-tapping Achy Breaky Heart. He asked people to join in, and in a blink of an eyelid, half the audience was on the dance floor! No second invitation needed.

It was so refreshing to see people wear their enthusiasm on their sleeve and have unadulterated fun as music bridged the gap in diverse communities that had come together that evening.

It was easy to see the power of music, a connector that broke barriers as guests connected with the universal language of rhythm and beat. A rare treat watching everyone being present in the moment. Of course, no one was judging!

The surprise of the evening was a bubbly Labour Party List MP Naisi Chen singing Greatest Love of All. Equally sporting was ACT Party MP Damien Smith, as he did a rendition of Dean Martin’s Ain’t (love) a kick in the head, while Howick Local Board member David Collings sang When you say nothing at all!

The evening ended with guests spontaneously joining in the pop anthem We are the World led by Rev Richard Waugh, chair of the committee that marks 175 years since the Fencibles first arrived on the shores of Howick in November 1847. The lyrics resonated with everyone, in the year that celebrates the glorious past and present of Howick ward.

Talking of connectors, in this issue we have featured our adorable four-legged canine companions that speak the language of love. From pampered pooches to some funny yarns about man’s best friend as well an incredible tale of love at first sight with a fluffball—a pet treat awaits you.

Whether you are planning a trip overseas, a weekend in Christchurch, or just a drive to Clevedon, we have some ideas in there that you may want to steal!

We have two new columns, Instinctual Parent and Dental Planet, in this issue. That apart, we take you on a quick garden tour of Shirley and Dennis Peat’s cottage style garden. And then there is more! Go on, grab a cuppa, relax and enjoy this month’s special offering for you.