Nuts though the concept may be, this spice is rather nice (and good for us) despite its awkward looks. 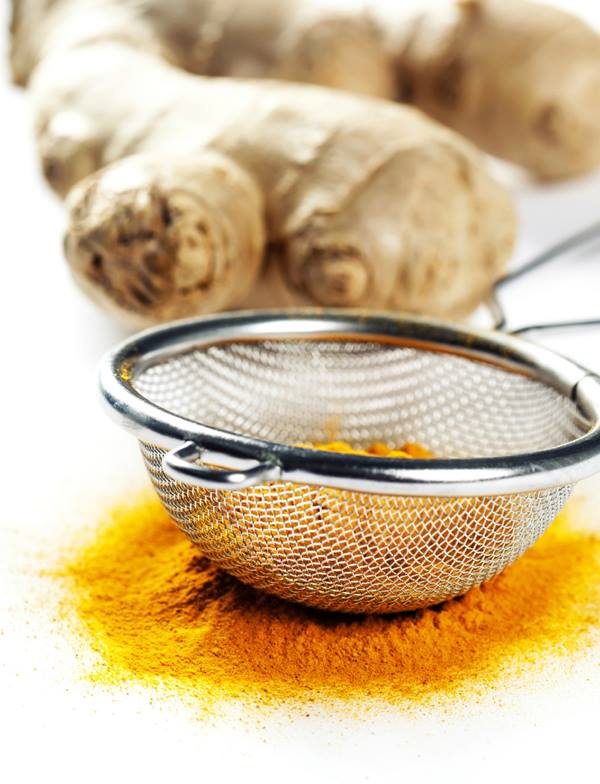 The root of the ginger plant (or Zingiber officinale) is from the same family as turmeric and cardamom. Originally from southern Asia, ginger gained its name from the Tamil word for root, which translates as injiver.

Producing bright yellow flowers, the ginger plant can be quite a looker and not just prized as an excellent ‘root’, so is often grown for aesthetic purposes.

Ginger has ‘bread’ a plethora of devoted followers who swear by this spice as an ingredient in cooking and for home-remedies.

The primary reason is that she’s hot to trot!

Ginger is a spicy girl, bringing a sharp, pungent flavour to a variety of fare including curries, biscuits, sauces, candy and drinks (not to mention one particular self-styled music group).

Versatile in use, ginger roots are often infused with lemon plus brown sugar or honey added to produce a warming winter tea designed to combat the ill-effects of colds and flu.

Ginger is also ingested to provide relief from nausea, treating muscle or joint pain and inflammation. Modern research has shown that it can actually influence gastrointestinal function, helping to prevent colon cancer, and that it reduces damage caused to the body by free radicals.

As ginger stimulates saliva production, making swallowing easier, it can also relieve sore throats, common this time of year, and make that medicine go down just a little easier!

When it comes to how much ginger should be added to dishes or remedies, it’s ultimately down to how much you can ‘beer’ while ensuring brews are ‘what you really, really want’!
Whether taken for taste or health benefits, ginger has become a favourite of people from many cultures worldwide.

So, while some may choose to turn their backs on this spice, many more are sure to agree that: once you go ginger, you’re bound to linger!